Beers On The Show

John Walker is the co-founder at Athletic Brewing based in Stratford, CT and in San Diego, CA. After spending seventeen years in New Mexico, John moved back to his home state, CT. John grew up in restaurants and continued his exploration in all things food and beverage in Santa Fe before landing a brewing position at Second Street Brewery. It was at Second St. brewery that John found his passion and career path in brewing, processes and fermentation science. Learning from an incredible brewmaster, team and brewing community in New Mexico, John was able to harness the skills and confidence he would need to join forces with Bill Shufelt, Athletic's founder, to create Athletic Brewing in 2017. Athletic Brewing is a pioneer in craft non-alcoholic brewing. At Athletic John helped re-imagine non-alcoholic beer into a fun, healthy, and full-flavored brew that celebrates all of the wonderful ingredients that craft beer lovers embrace for anyone to enjoy at any point on any day of the week. Now, Athletic Brewing's incredible team brews a full range of full-flavored craft non-alcoholic brews from Hazy IPA's to Smoked Wheats and from Fruited Sours to American Porters. 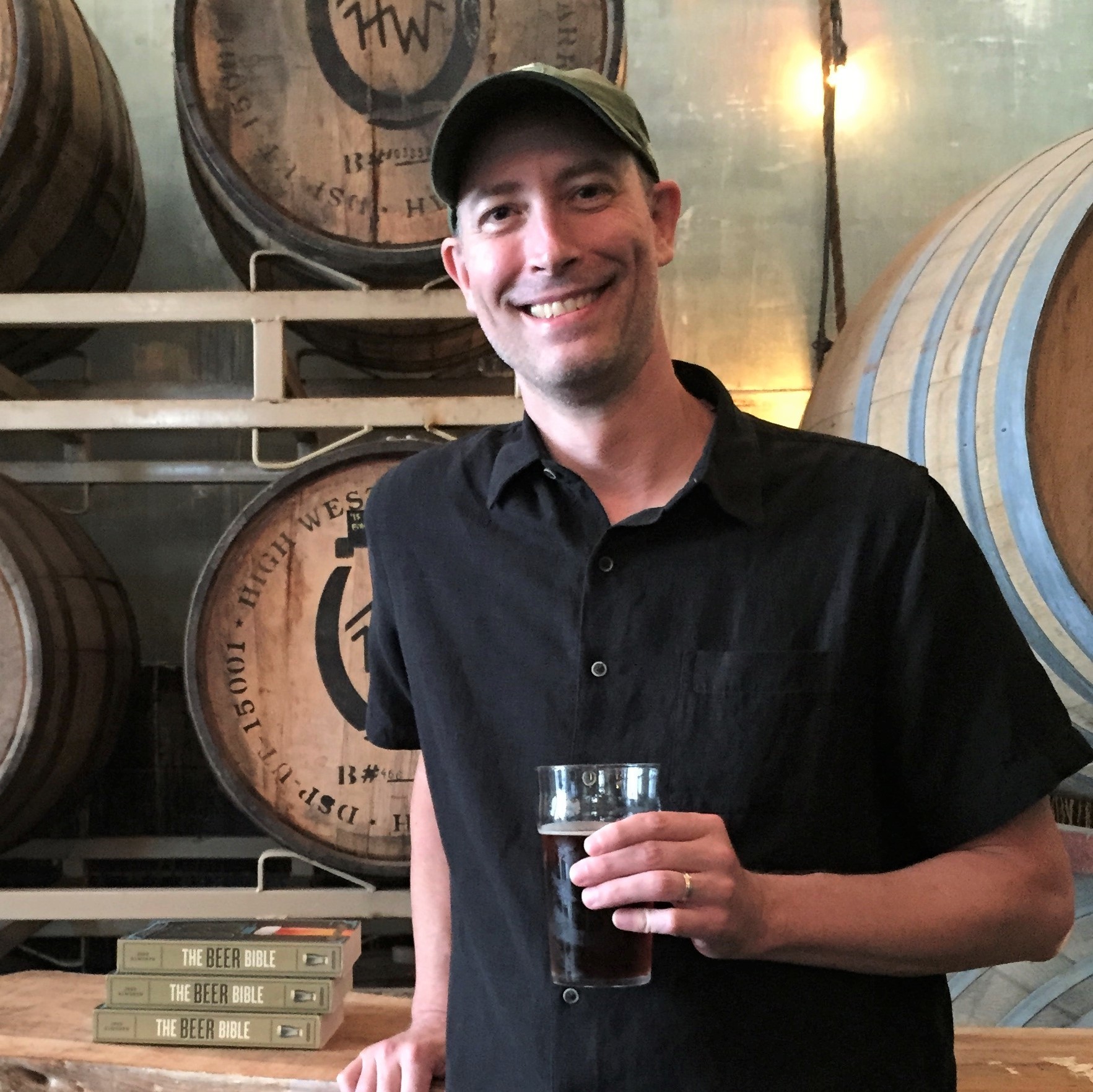