On this Virtual Happy Hour, Greg welcomes Alisa Bowens-Mercado to the show! Alisa is the founder of Rhythm Brewing Co in Connecticut that focuses on craft lagers, with a music/dance theme for the brewery.

Alisa Bowens-Mercado is the Founder, CEO, and Brew-master of Rhythm Brewing Co. Affectionately known as "Lady Lager", she made history by becoming the first African-American, woman-owned beer brand in the state of Connecticut (4th in the Country). Alisa, a professional salsa dancer, and instructor glided on to the beer scene in 2018. Her passion for music, dance, and beer has played a significant role in her life. Both of Alisa’s grandmothers were lager drinkers. On occasion, they would listen to music, dance, and sip on a good brew. Alisa remembers her grandmother telling her that the key to success was “Finding Your Rhythm in Life”. Recognizing a significant gap in the $114 billion beer industry, she has made it her mission to tap into an "untapped" and underserved demographic in the Country. Alisa is a proud member of the MBDA. She was honored to be chosen as this year's Business Spotlight at the Enterprising Women of Color Forum, held in Orlando, Florida. Her story has been featured in over 25 publications, both nationally & locally, including Essence, Associated Press, Martha Stewart, and Thrillist. She was recently named as one of the "Best Black-Owned Breweries in the U.S". Rhythm Brewing Co., produces Rhythm Unfiltered Lager and Rhythm Blue, an unfiltered light lager. Both products can be found in locations such as Total Wine, Trader Joe's, Big Y, and ShopRite just to name a few. The brand is currently pursuing National distribution opportunities. 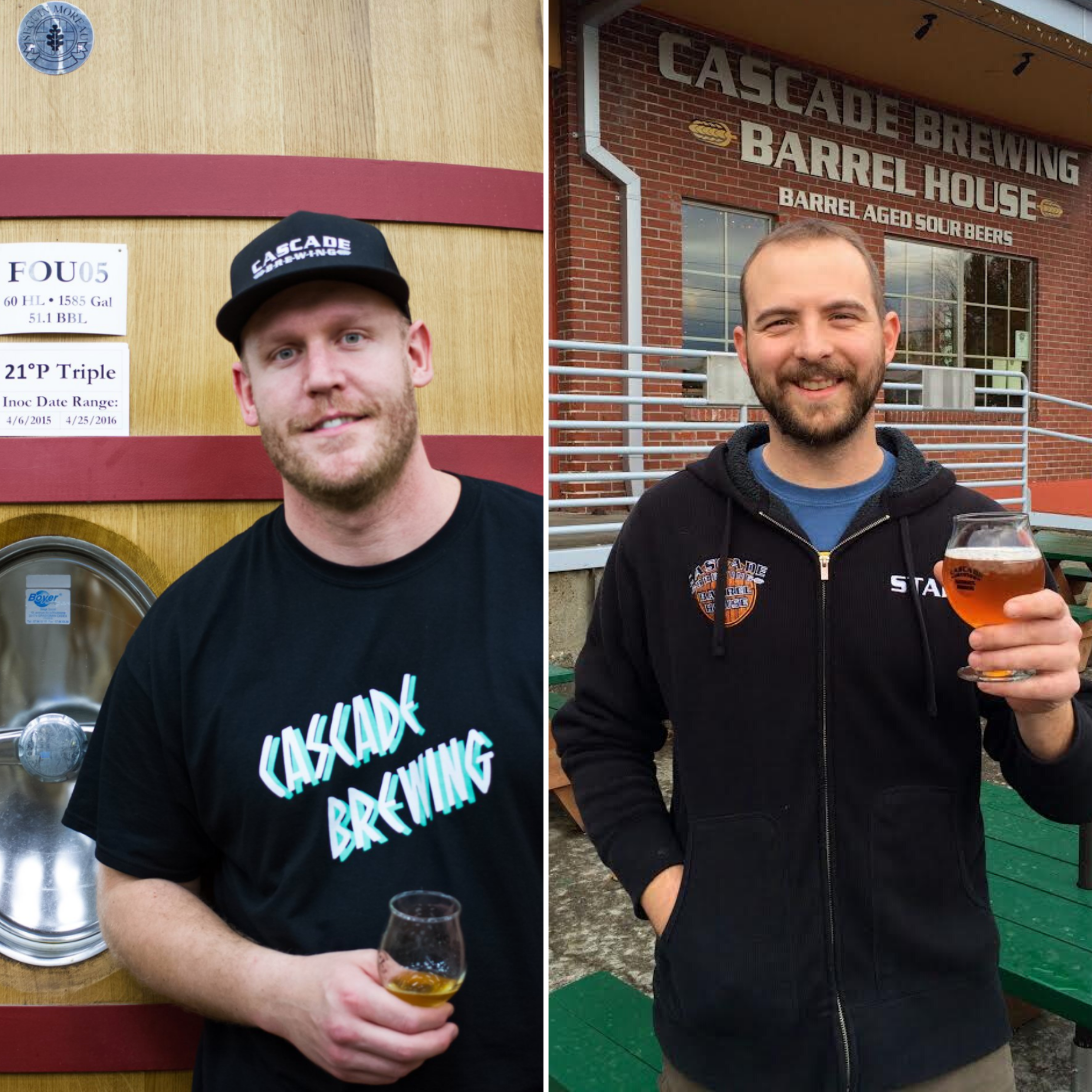 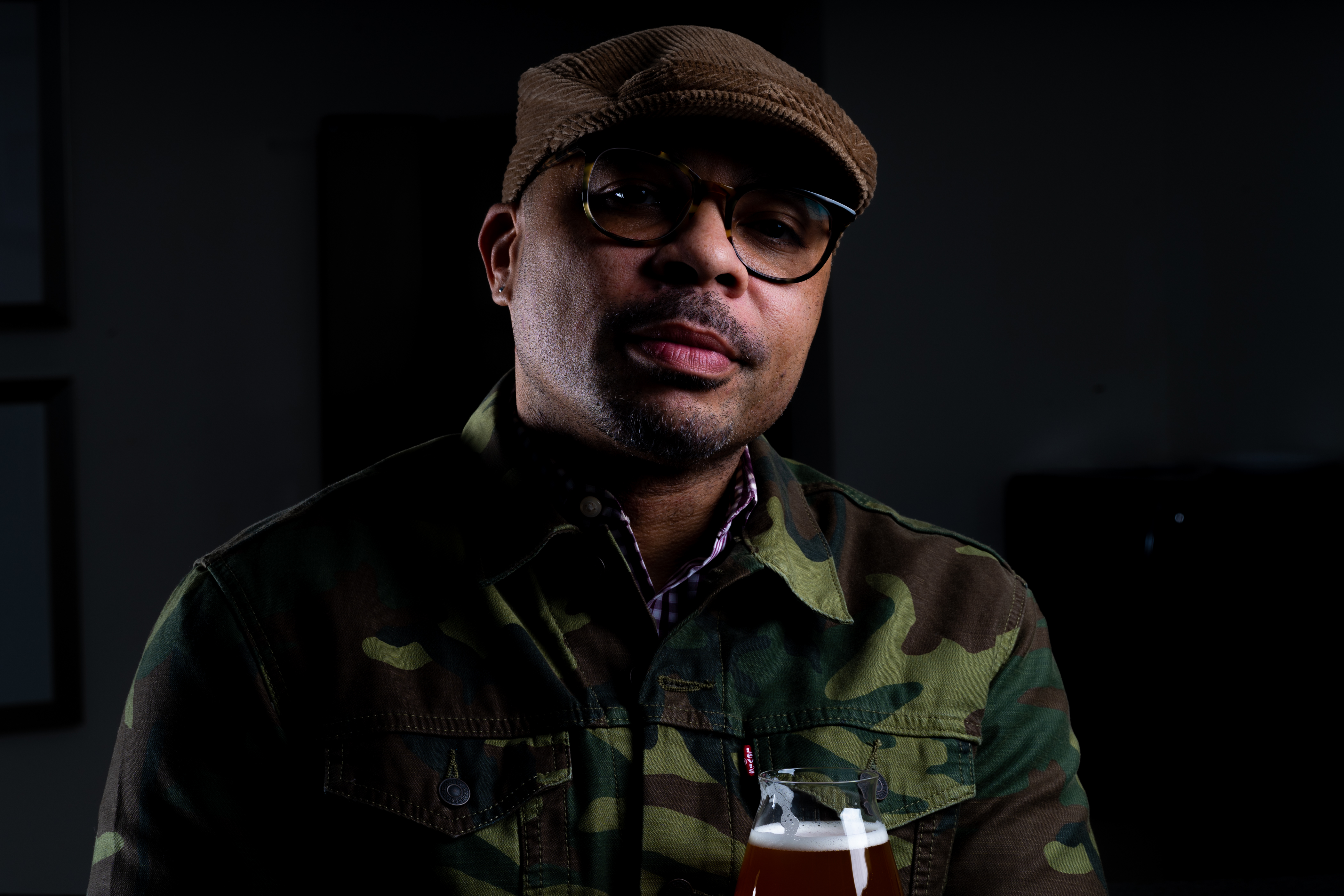 Greg is back from his short hiatus and is joined by Dennis Malcolm aka Ale Sharpton himself! This will be a Virtual Happy Hour you won't want to miss! 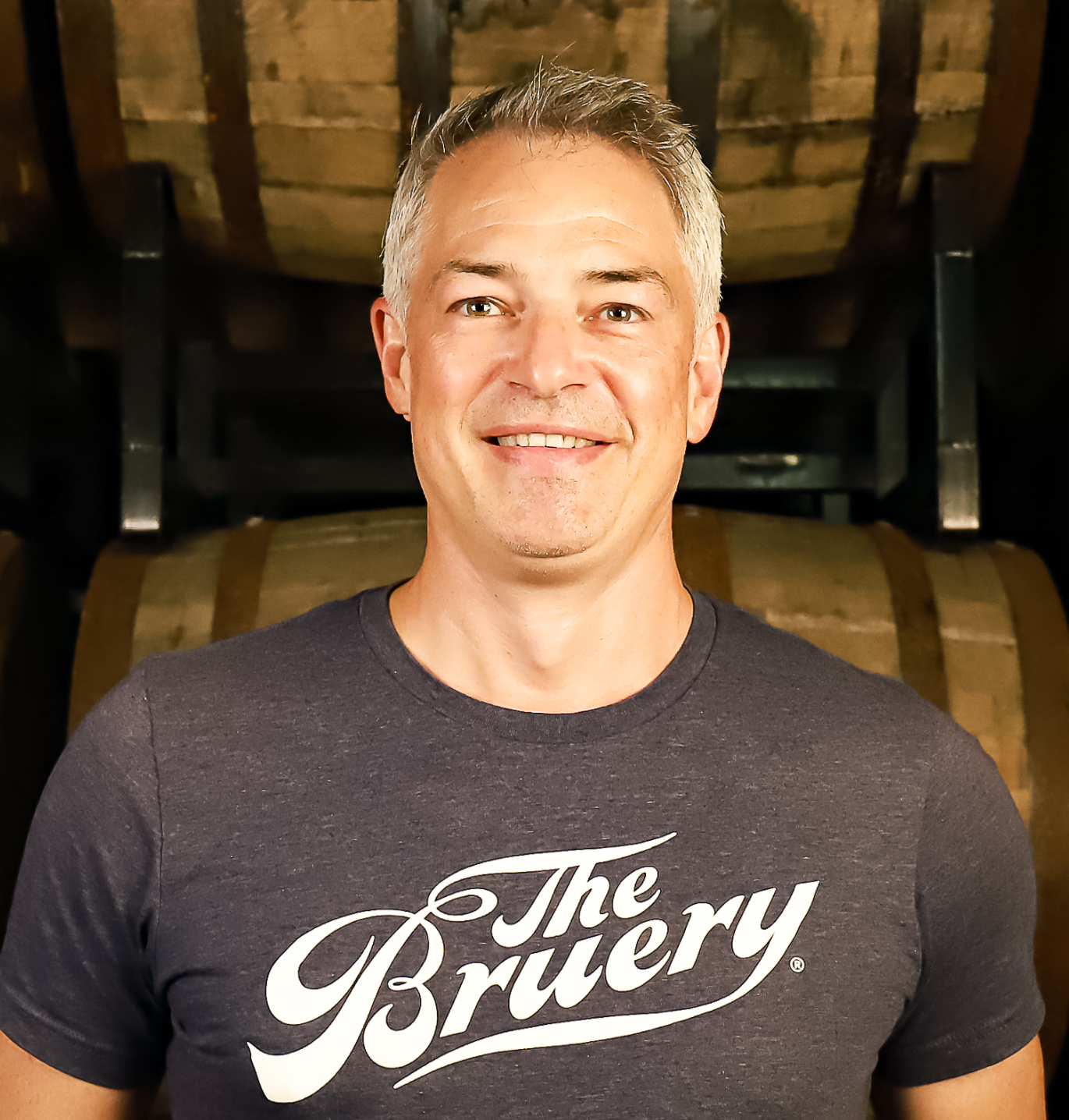 On This Thursday Virtual Happy Hour, Greg is joined by the CEO of The Bruery and Offshoot Beer Co., Barry Holmes!