A look into what’s happening at Untappd and in the world of beer. We drink new beers every episode and add them to the #DrinkingSocially badge on Untappd. You're welcome to drink along with us and compare notes, submit feedback in the Facebook group, and share in some beer education, or laughter with us every-other-Wednesday.

LISTEN TO THE TRAILER 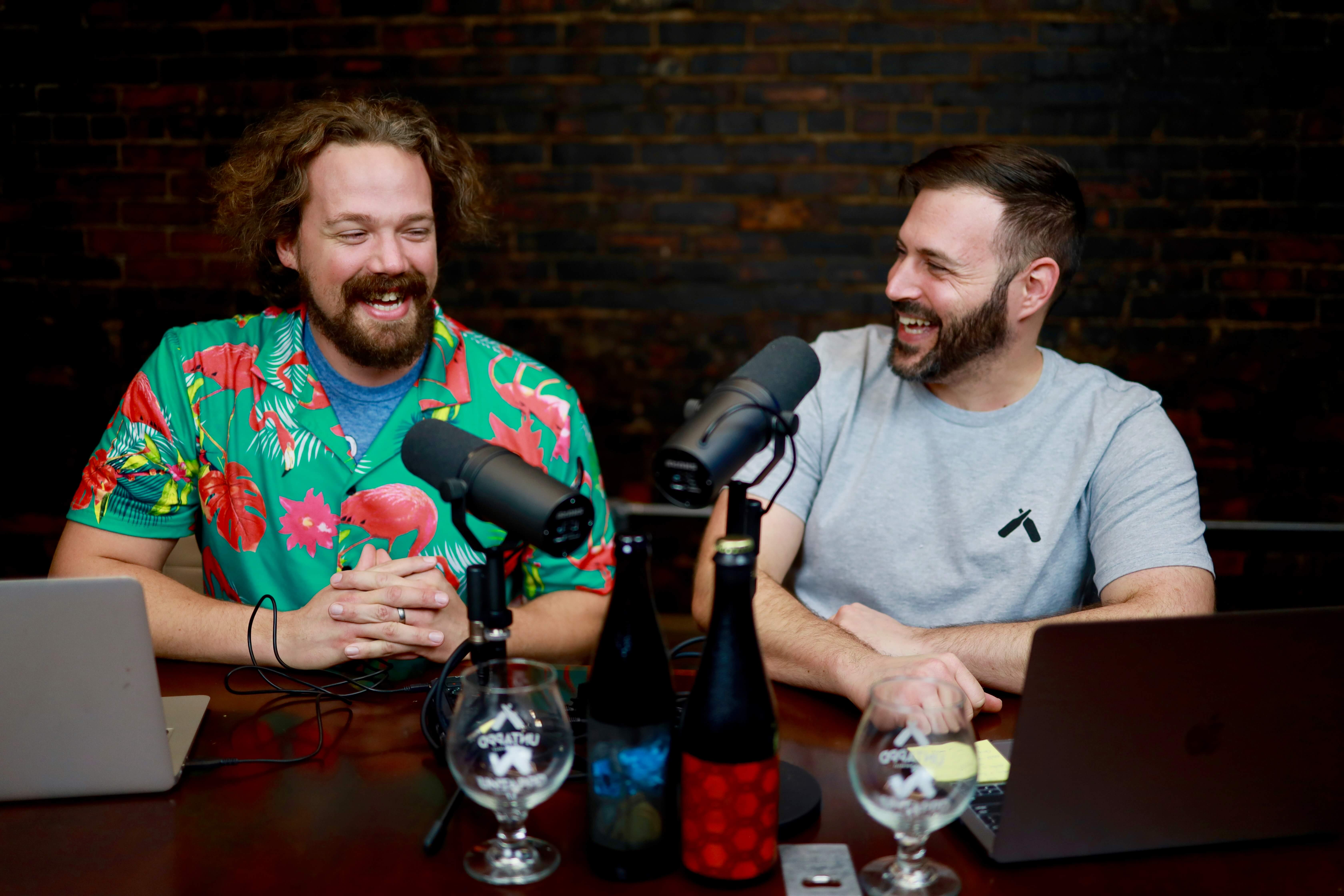 Harrison is Co-Host of the Drinking Socially Podcast as well as a Senior Account Executive at Untappd. Before joining the Untappd Team, Harrison spent nine years in the brewing industry. He started in packaging and doing sales for Thimble Island Brewing Company in Branford, CT and finished up his brewing career as a shift brewer at Neshaminy Creek Brewing Company where he trained new brewers, assisted on Neshaminy’s massive barrel-aging program, and even led tours of the brewery. When he’s not talking about beer he enjoys short walks on the beach, eating donuts, and headbanging to Black Sabbath with his kids.

Jon is a Co-Host of Drinking Socially, a longtime Untappd user, and member of the Untappd Sales Team. His background is full of Hospitality Experience which culminated in a Beer Buying and Marketing role for a large Grocery Chain. He approaches every beer as an opportunity to learn (not everybody likes their first sour, but Untappd helped him love his 5th!) When he’s not talking about beers with Harrison, he’s taking to brewers about using Untappd. On Sundays he can be found in a tiny garage wood shop surrounded by 5 Pomeranians wondering what beer pairs best with walnut sawdust. Cheeseburgers are good, Tom Waits is great, but beer makes everything better!