Why Do We Drink That? The History of Eggnog

Its name isn't the sweetest sounding, but eggnog has been the drink of choice at holiday parties for centuries. Not only does the custard-like cocktail have ties to George Washington, it even caused an actual riot at West Point in 1826!

Before we tell those stories, let's begin by examining the name.

There are numerous explanations for how eggnog came to be—most of which are more speculative than concrete fact. However, what is known is that early eggnog recipes also used ale, which was frequently served in a "noggin," a sixteenth century term for a tiny cup.

The "egg" element is self-explanatory because eggs are a crucial ingredient in the cocktail.

Today, eggnog is known as a sweet, creamy cocktail we drink as a celebration of the holiday season (or as a Clark Griswold-style coping mechanism when Cousin Eddie shows up unexpectedly days before Christmas).

But why do we drink that?

This drinkable dessert is rich in taste and an intoxicating influence for getting the party started.

The simplest way to describe eggnog is a super rich, creamy beverage, which involves tempering eggs and whipping egg whites before adding whiskey, rum, or brandy.

To us, it's like drinking melted boozy vanilla ice cream—unless you're following the same recipe as the first American president George Washington.

Notorious for his nog, Washington preferred to have four spirits in his recipe. This included rye whiskey, brandy, sherry, and rum.

Fun Fact: If you ever go visit his home in Mount Vernon, you can purchase a bottle of Washington's whiskey from the onsite distillery and use it to recreate the cocktail at home!

Similar to Washington's spin on the cocktail, the recipe for eggnog has evolved throughout history, beginning with monks.

A Short Early History of Eggnog

Eggnog is thought to have been created in the thirteenth century by European medieval monks who prepared it as a warm ale beverage containing figs and eggs known as "posset."

By the seventeenth century, the beverage was made using milk, eggs, and booze, all of which were expensive ingredients during that time.

To elevate the cocktail, those who could afford sherry would add it to their glass, which was consumed during that period as a symbol of success and good health.

When it arrived in the American colonies, the popularity of eggnog continued to flourish. But in a different way. People substituted Caribbean rum for brandy. It was substantially less expensive than getting spirits imported from England.

When Did Eggnog Become a Popular Holiday Drink?

Perhaps it's the cinnamon and vanilla, or maybe it's the fact that the eggnog is the color of snow. Whatever it is, people love to drink this lactose-laced cocktail during the holidays.

One reason eggnog is commonly connected with the holidays is that early recipes served it hot, making it a great winter beverage. (Note: It wasn't until refrigeration in the 1930s that chilled eggnog became available!)

Eggnog became such a popular holiday cocktail in America that it sparked a riot at West Point in 1826.

The shorthand version of the story goes that eggnog was always served at West Point's annual Christmas parties. However, when the newly appointed superintendent prohibited alcohol on campus, the cadets objected and embarked on a mission to find whiskey for their alcohol-free eggnog.

Cadets went into local taverns to get alcohol—a few men even crossed the Hudson River to collect more booze for good measure.

In all, four gallons of whiskey were collected that night.

No surprise the party got raided. Out of the 260 cadets, 19 were expelled from the West Point Christmas party, becoming what is known in history as the Eggnog Riot of 1826.

How to Make Eggnog

We can't promise this recipe won't lead to a riot, but do drink wisely—we're talking about raw eggs, dairy, and copious amounts of booze!

If you're hesitant to make it from scratch, we recommend purchasing pre-made eggnog (locally made, if you can find it) and adding your own dark rum, bourbon, or cognac.

This beverage tastes best when prepared at least one day in advance.

If you want to challenge yourself, grab the rum and follow Country Living's recipe for traditional eggnog below.

If that recipe left you feeling a tad intimated, don't worry—there's a beer for that.

Check out a few of our favorite eggnog-inspired beers: 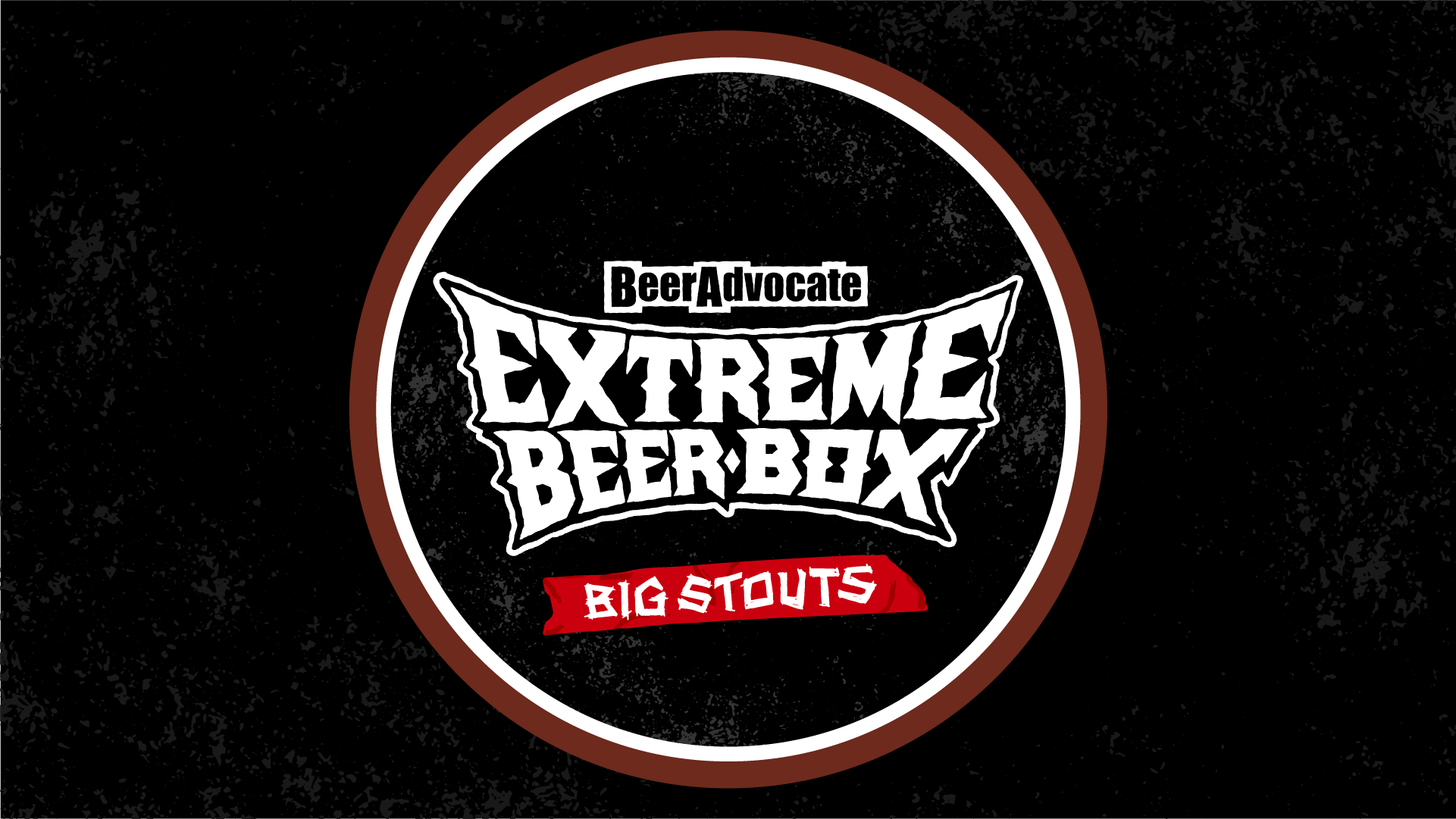