Did you know that mead is one of the oldest (if not the oldest) beverages in history? It's even said that it's older than beer or wine!

Though many people probably associate mead with medieval times, there's evidence of Chinese pottery vessels used for mead production dating back to 7000 B.C. in China. Throughout the next millennia, recipes of the sweet drink appeared with Vikings, Mayans, Egyptians, Greeks, and Romans alike.

Today, mead maintains its popularity across the globe and even has its own holiday, Mead Day.

Thanks to The American Homebrewers Association, Mead Day has been celebrated on the first Saturday of August every year since 2002. It's a day to honor mead, a fermented, alcoholic beverage that has been produced and drunk by almost every culture in the history of civilization.

Created from fermented sugars in honey water, mead is one of the most versatile alcoholic beverages, because it can easily absorb other organic ingredients like spices, fruit, and flowers.

Put this all together and you get one pretty tasty drink.

Mead has been made across ancient civilizations and has played an important role in the mythologies of their cultures.

Well, it all starts with humble honey bees.

Many cultures believed bees to be the gods' messengers. This probably explains why mead was often referred to as the "drink of the gods," believed to deliver immortality and other magical powers.

Did You Know: A single honey bee produces only 1/12 of a teaspoon of honey during its life. Most mead recipes call for up to two gallons.

Three Reasons Why We Love Mead

Seriously, anything about a fermented honey drink that didn't grab your attention? In America alone, there are more than 600 meaderies.

And today, meadmakers are taking as much of an artisanal approach to mead as craft brewers are to beer.

You can find classic versions, those featuring a variety of fruits and spices, or even innovative ones based on peanut butter and jelly sandwiches, to name a few.

Curious to sample a sip of this sweet stuff? Our friends at Hop Culture put together a piece on "The 10 Best Craft Meads We're Drinking in Summer 2021."

Sweet and dry meads are not only an incredible after-dinner beverage, but they also pair well with all types of sweet treats thanks to the rich honey base. We recommend drinking alongside a spicy slice of carrot cake, a rich cheesecake, or apple pie a la mode.

This Fun Fact: The Word "Honeymoon" Comes from Mead

In medieval times, people traditionally drank honey wine during the first full moon cycle of a new marriage. According to lore, the combination of the mead and the moon would ensure that the couple would bear many children.

This was taken so seriously that the father of the bride would include ample amounts of the beverage in her dowry! Who knew?

How to Earn the "Mead Day" Badge

Earning this limited-edition "Mead Day" badge is easy. Just check-in any mead (aka nectar of the gods) to be granted special powers and immortality.

Okay, you may not gain magical abilities or live forever, but you will collect our "Mead Day" badge before it's gone forever. 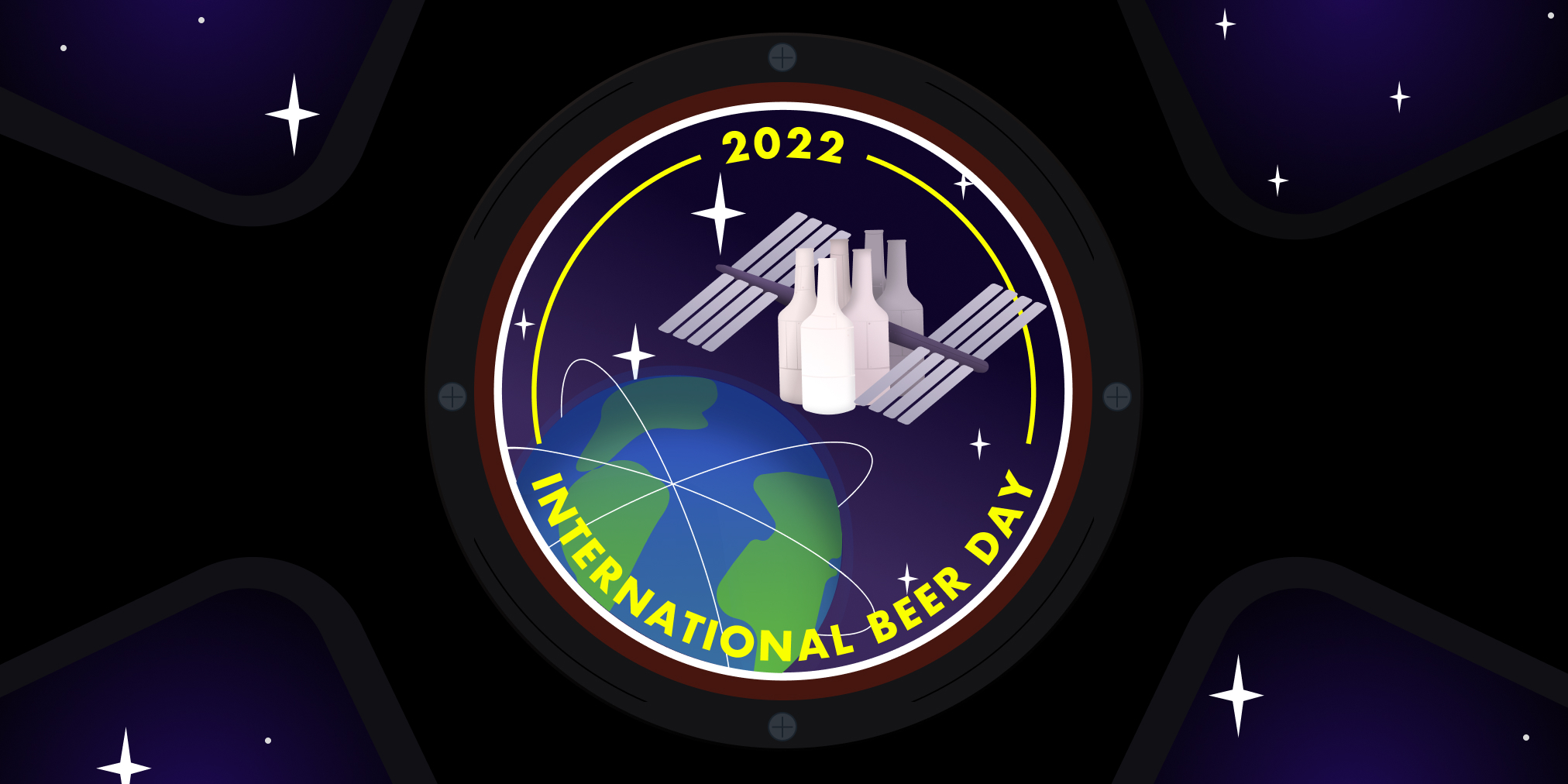