A few weeks ago we wrote about Untappd's 9 Best American and English Porters of 2021. Those are all great introductions to the style. But it's the holidays. Which means there is no better time of year to take things over the top.

Kicking up the alcohol content, roastiness, and malt character, Imperial porters are hearty beers. No fra-gee-lay beers here, if you get our drift.

Originally brewed as aged, strong, and often hoppier versions of the sweet brown ales in London during the 18th century, Imperial porters today are often characterized by roasted barley and dark malts.

Dried fruits such as raisins and prunes, darker sugars like molasses, and black candies like licorice are all flavors that can often be found in Imperial porters. Sometimes even cocoa and caramel notes complement a rough hop character.

Pouring in a range from dark red to black, Imperial porters are not for the faint of heart. Most top out at anywhere between 7%-12% ABV.

And while Imperial stouts may be a more popular style, don't fall asleep while waiting for Santa on this equally robust and inventive style. We recommend putting on your best fuzzy pink bunny onesie and sipping one of these around the fire.

From a barrel-aged vintage from one of the most popular Swedish breweries in the world to a robust version with chocolate, caramel, and roasted malts from one of the most popular American breweries, here are Untappd's 15 Best Imperial Porters of 2021. **Please note, we are only covering Double / Imperial versions in this list. Stay tuned for more to come on the best of coffee, Baltic, or other versions of porters later down the line.**

Don't miss Untappd's new YouTube travel show! Tune in to Next Exit to see all the interesting places, cool people, and cold beer we're drinking in the best beer cities across the country. In the first episode, follow Untappd Creative Director Kenny Gould as he heads to the Steel City, visiting hidden gems like Squirrel Hill's Chengdu Gourmet, East Liberty's Kelly's Bar and Lounge, and the old Pittsburgh Brewing Company facility in Lawrenceville, which once made beer for Jim Koch at Samuel Adams. We also talk to local legends like Caleb Cornell, Todd Zwicker, and Day Bracey. 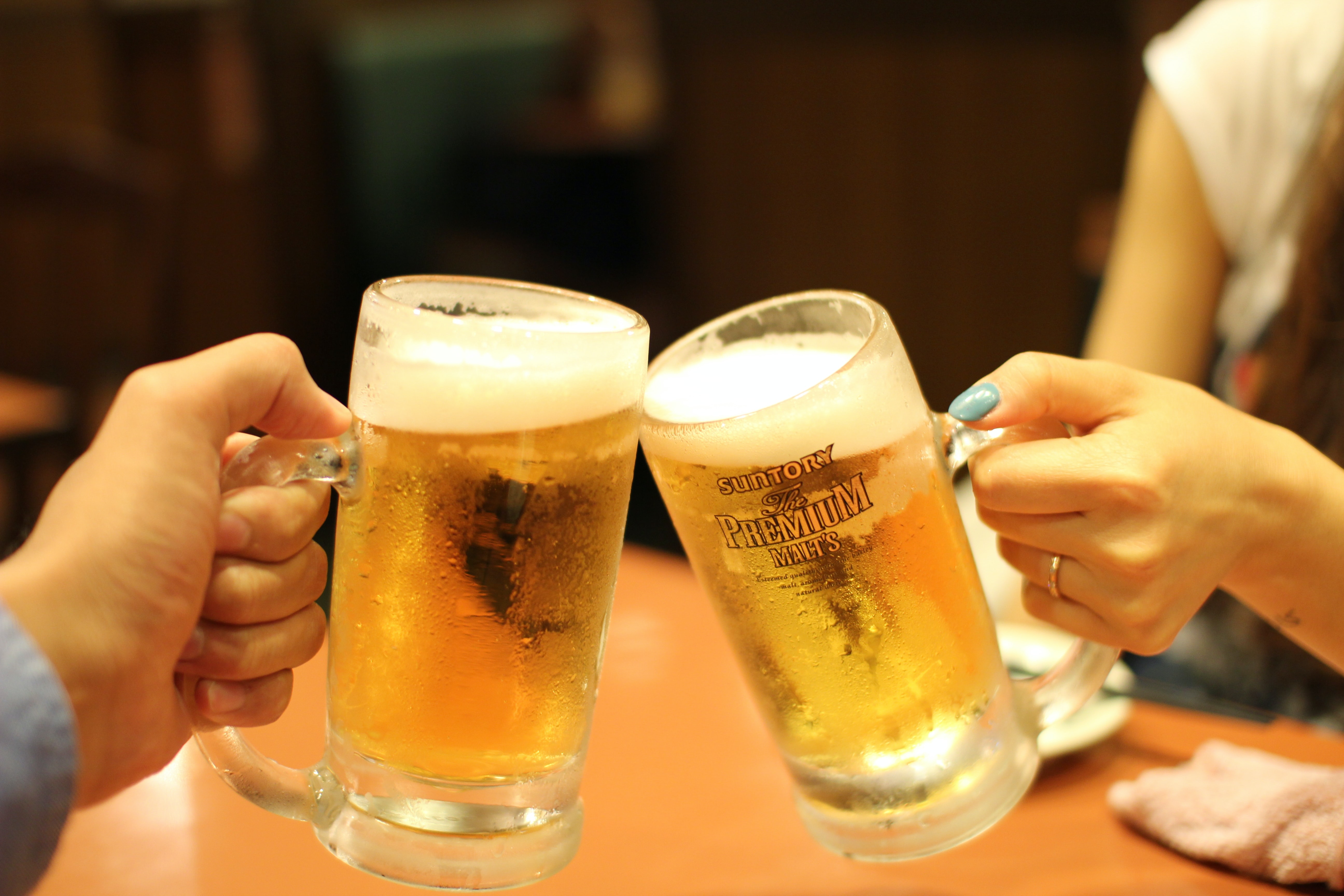 BrewDog Up and Coming Fest Badge 2021